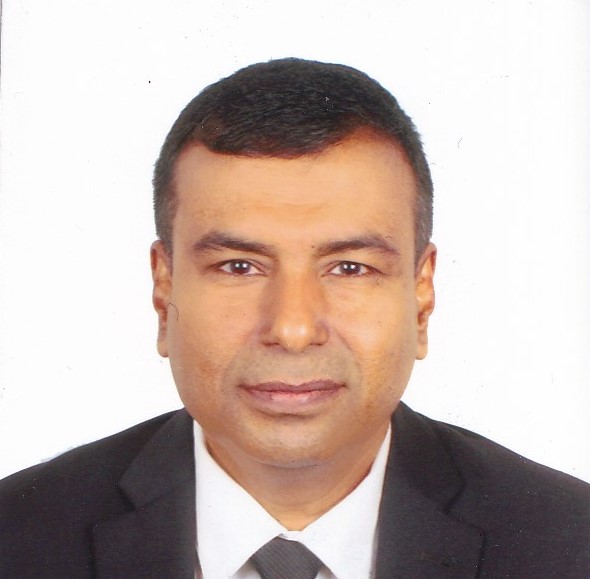 Bangladesh is one of the most densely populated developing countries in the world. Its total population is over 160 million out of which 25% is living in urban areas. Urban people are scattered in 7 divisions, 64 districts and 481 upazilla headquarters.

The rural people are living in 4,500 unions and 68,000 villages. The country is facing a shortage of affordable housing both in the urban and rural areas. Access to shelter or housing is difficult for the low and middle income groups of people and it is extremely acute for the poor.

Unplanned housing in urban and rural areas requires more land and extends settlement in valuable productive agricultural land. It is the demand of the time to be selective to undertake plan for growing up an effective housing structure with the minimum land use.

The constitution of the People’s Republic of Bangladesh guarantees the citizens for shelter, which is a basic need. The present Government emphasizes on the national goals of Vision 2021, which includes “House for all by 2021”. National housing authority, as an institution, excels all its efforts to achieve these goal within the timeframe.